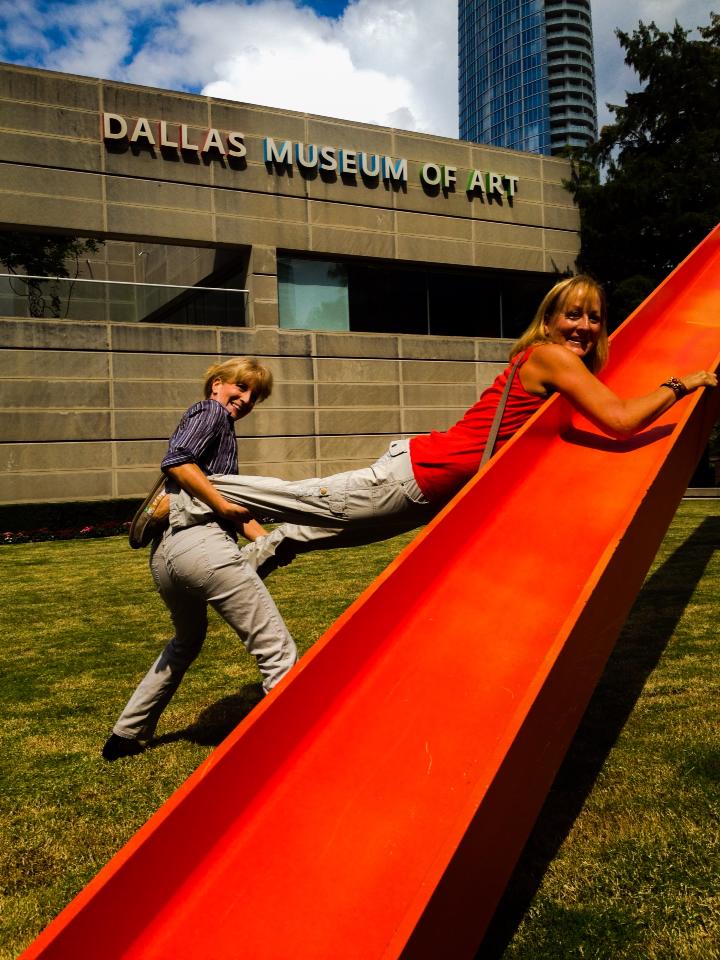 Anxiously awaiting the safe arrival of my twin-n-law Beth and her best beau Adrian this evening. It should be a weekend full of great food, drink, conversation and, of course, art. One twin loves art, the other . . .  well, let’s just say she’s a great sport and indulges her sister and her husband. As such, one likely destination this weekend is The Kimbell Art Museum. So I took a moment to browse online through their current and future exhibitions. Coming to Fort Worth in November is an exhibition called “Gustave Caillebotte: The Painter’s Eye,” which prompted today’s query: who is Caillebotte?

Born into a wealthy family, Caillebotte trained to be an engineer but became interested in painting and studied at L’École des Beaux-Arts in Paris. He met Renoir and Monet in 1874 and showed his works at the Impressionist exhibition of 1876 and its successors. Caillebotte became the chief organizer, promoter and financial backer of the Impressionist exhibitions for the next six years, and used his wealth to purchase works by other Impressionists, notably Monet, Renoir, Pissarro, Cezanne, Degas, Sisley, and Berthe.

Caillebotte was an artist of remarkable abilities, but his posthumous reputation languished because most of his paintings remained in the hands of his family and were neither exhibited nor reproduced until the second half of the 20th century.

Viewing his work online, I was immediately struck by his severe perspectives, dramatic points-of-view and the almost-photographic framing of his scenes. Evidently so, too, have historians and critics. Amongst the comments I came across:

“Experimenting with radical points of view and audacious perspective . . . ”

” . . . paintings were quite controversial due to their exaggerated, plunging perspective.”

“Cropping and “zooming-in” may also be the result of his interest in photography . . . ”

I was pleased to note that among the pieces on display in November will be the one painting I appreciated the most, Floor Scrapers. 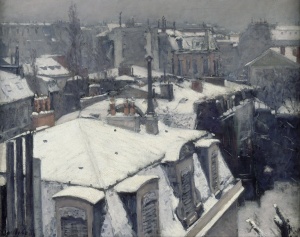